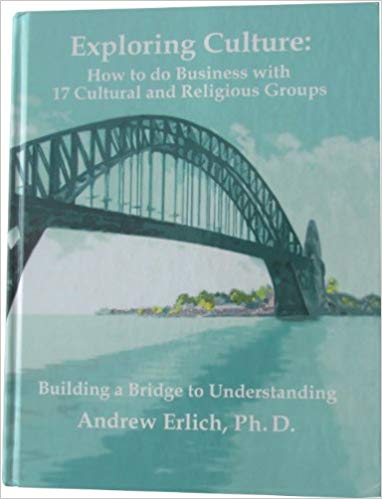 Exploring Culture: How to do Business with 17 Cultural and Religious Groups

According to the Pew Research Center: 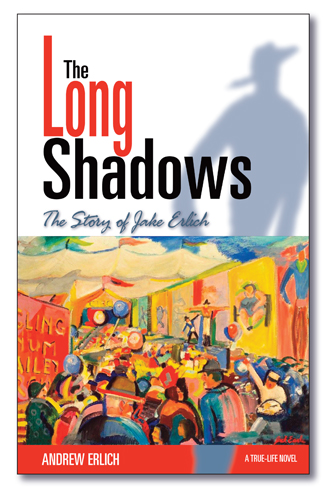